Concrete is a striking celebration of the world’s most versatile and abundant building material. Through a magnificent selection of concrete structures, this exquisitely designed book highlights the beauty of a material that enriches our everyday lives.

In a stylish mini format, William Hall explores the material’s sheer endurance and unexpected delicacy, urging you to reconsider concrete’s momentous contribution to architecture. Including fascinating and beautiful buildings by some of the most celebrated architects of the last century; Concrete features familiar works by Le Corbusier and Frank Lloyd Wright alongside projects from some of the leading lights of contemporary architecture, including Zaha Hadid, Herzog & de Meuron, and many lesser-known newcomers.

Carefully curated to encourage comparison and discussion, the projects take you on a global tour of inspiring and intriguing structures; a German skatepark sits beside an Italian rooftop test track, a Japanese crematorium alongside a Portuguese swimming pool, and a Brazilian government building next to a Chinese opera house.

Superbly illustrated with stunning photography, the projects are grouped thematically by chapter, including Form, Texture, Juxtaposition, Light and Mass, to elucidate their architectural qualities. Each entry is accompanied by key information alongside engaging extended captions, which provide insightful commentary.

Building a bold and bright picture of the material’s versatile mutability, Concrete will appeal to every architect, academic or art enthusiast and anyone with an interest in the potential of this overlooked yet fascinating architectural medium. Purchase your own copy on Phaidon. 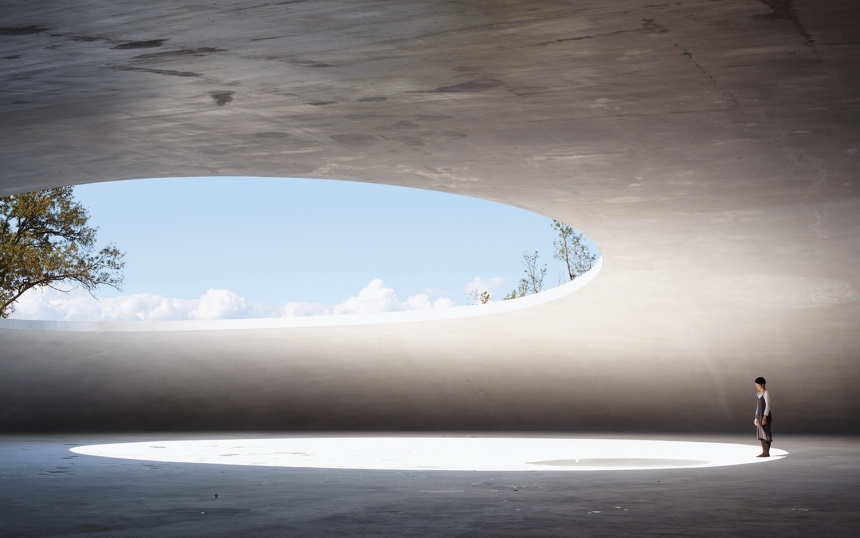 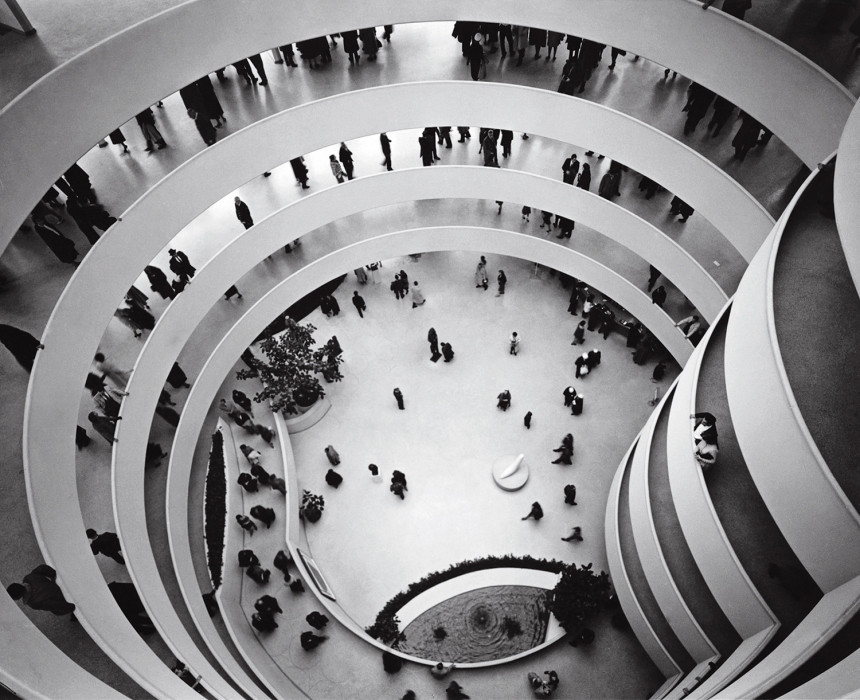 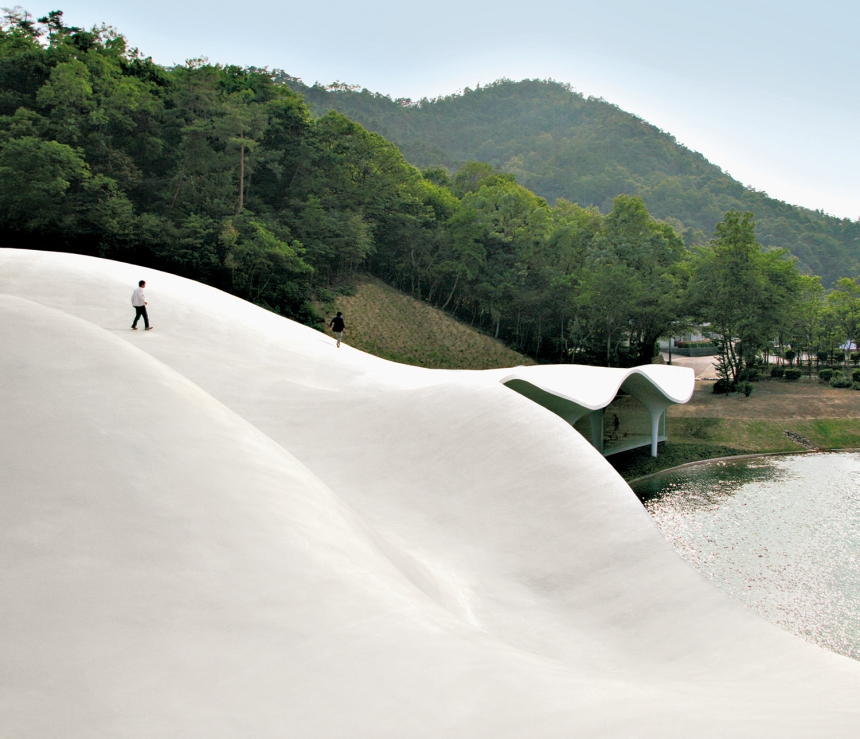 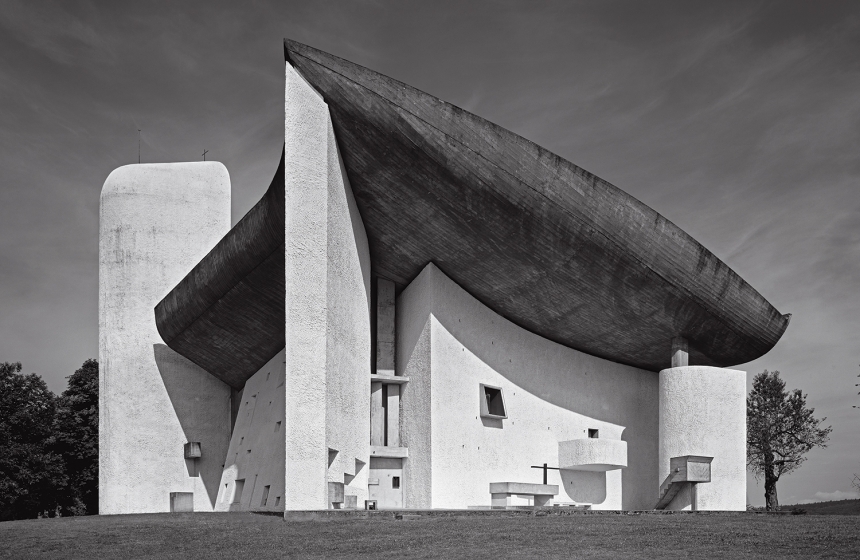 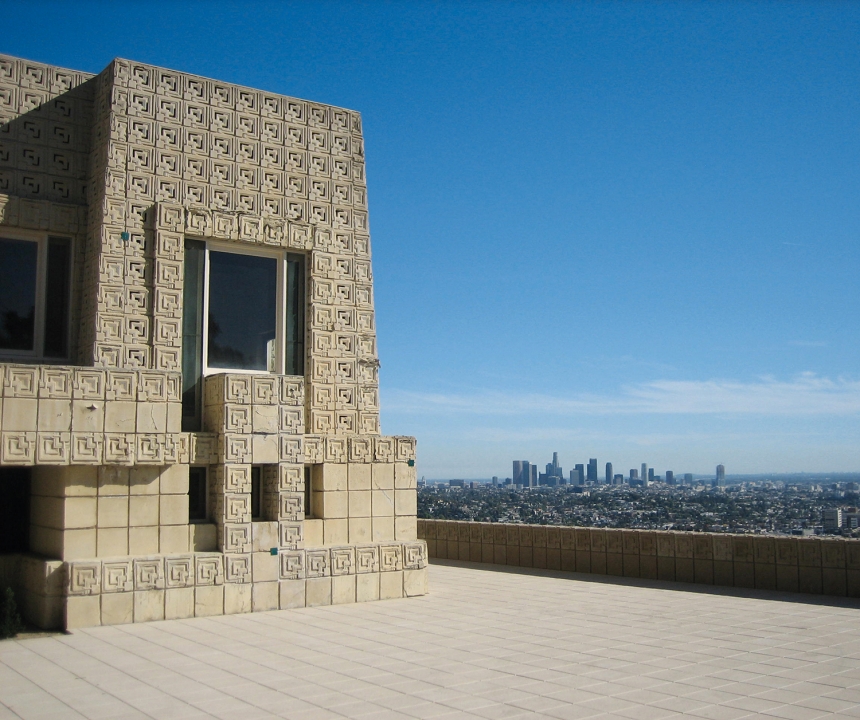 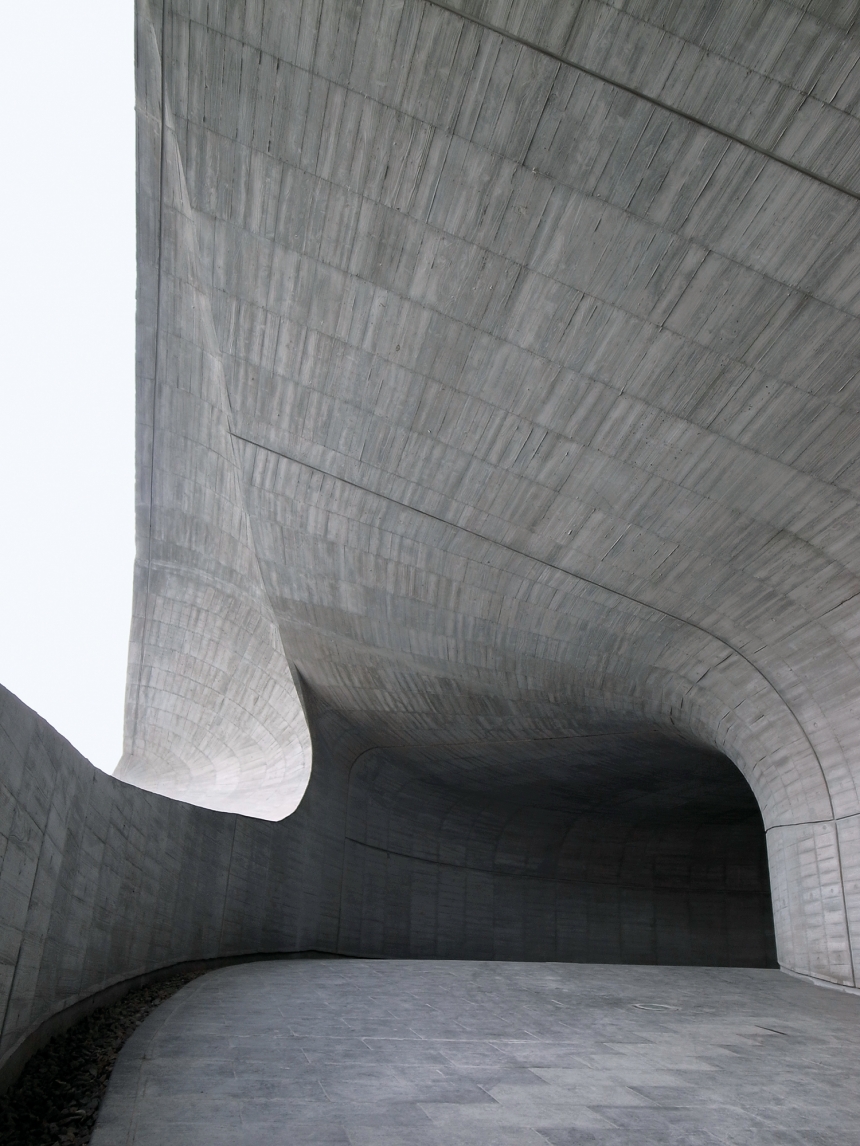 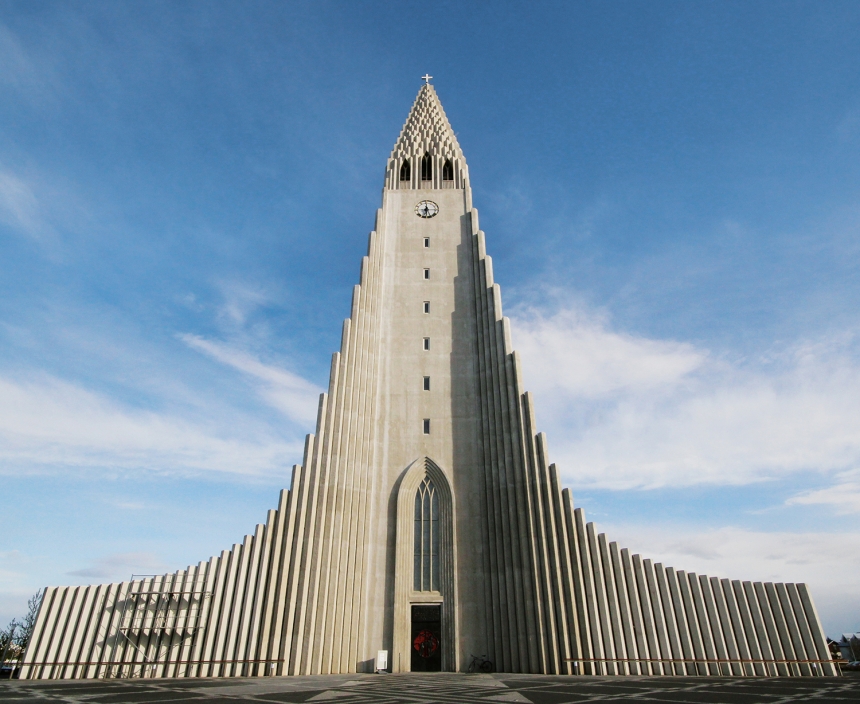 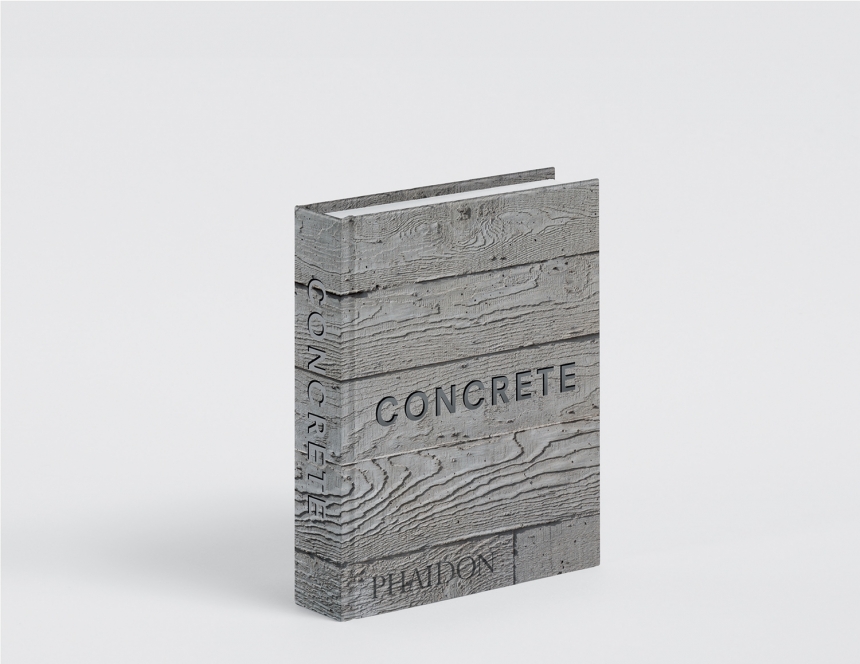